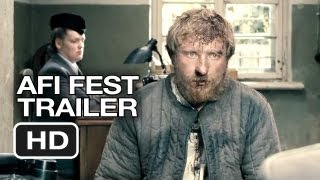 Western frontiers of the USSR, 1942. The region is under German occupation. A man is wrongly accused of collaboration. Desperate to save his dignity, he faces an impossible moral choice.

In the Fog streaming: where to watch online?

People who liked In the Fog also liked