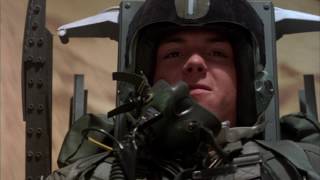 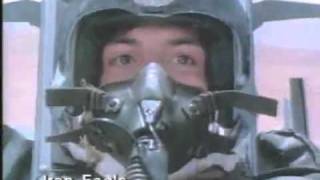 When Doug's father, an Air Force Pilot, is shot down by MiGs belonging to a radical Middle Eastern state, no one seems able to get him out. Doug finds Chappy, an Air Force Colonel who is intrigued by the idea of sending in two fighters piloted by himself and Doug to rescue Doug's father after bombing the MiG base.

5.5 (13k)
Genres
Action & Adventure, Mystery & Thriller, War & Military
Runtime
1h 57min
Age rating
PG-13
Director
Sidney J. Furie
Under the new EU law on data protection, we inform you that we save your history of pages you visited on JustWatch. With that data, we may show you trailers on external social media and video platforms.