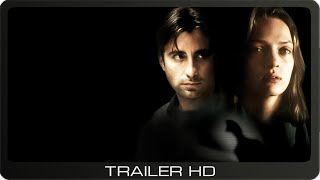 A big city cop from LA moves to a small town police force and immediately finds himself investigating a murder. Using theories rejected by his colleagues, the cop, John Berlin, meets a young blind woman named Helena, who he is attracted to. Meanwhile, a serial killer is on the loose and only John knows it.