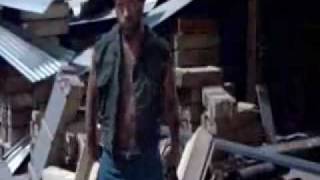 The archetypical renegade Texas Ranger wages war against a drug kingpin with automatic weapons, his wits and martial arts after a gun battle leaves his partner dead. All of this inevitably culminates in a martial arts showdown between the drug lord and the ranger, and involving the woman they both love.