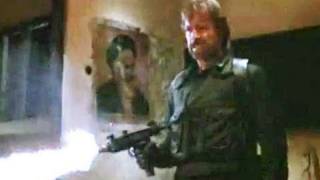 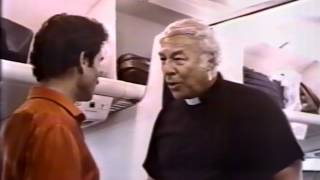 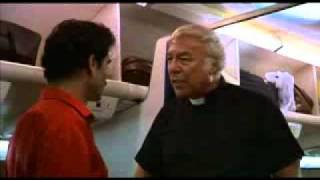 A 707 aircraft jetliner, en route from Athens to Rome and then to New York City, is hijacked by Lebanese terrorists, who demand that the pilot take them to Beirut. What the terrorists don't realize is that an elite team of commandos have been called in to eliminate all terrorists on the jetliner.

The Delta Force streaming: where to watch online?