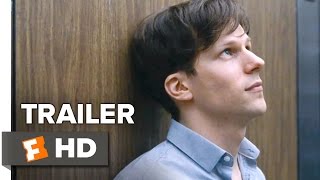 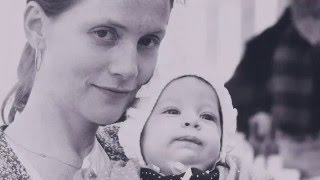 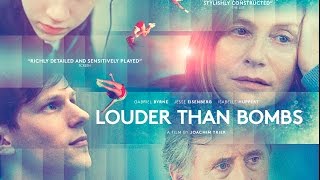 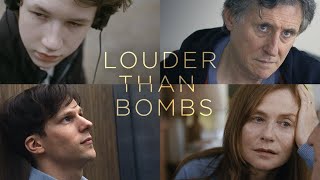 Louder Than Bombs streaming: where to watch online?