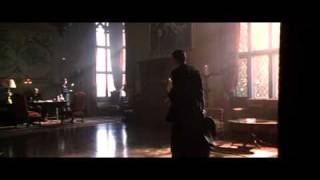 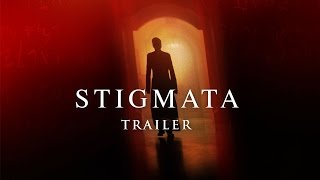 A young woman with no strong religious beliefs, Frankie Paige begins having strange and violent experiences, showing signs of the wounds that Jesus received when crucified. When the Vatican gets word of Frankie's situation, a high-ranking cardinal requests that the Rev. Andrew Kiernan investigate her case. Soon Kiernan realizes that very sinister forces are at work, and tries to rescue Frankie from the entity that is plaguing her.

Stigmata streaming: where to watch online?