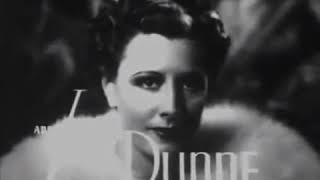 French playboy Michel Marnet and American Terry McKay fall in love during the transatlantic passage of a ship. They arrange to reunite six months later, if neither has changed their mind.