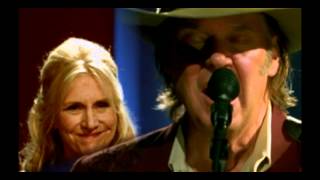 Neil Young
Himself
Emmylou Harris
Herself

In March 2005, Neil Young was diagnosed with a brain aneurysm. Four days before he was scheduled for a lifesaving operation, he headed to Nashville, where he wrote and recorded the country folk album PRAIRIE WIND with old friends and family members. After the successful operation and recovery period, he returned to Nashville that August to play at the famed Ryman Auditorium, once again gathering together friends and family for this special performance.

Neil Young: Heart of Gold streaming: where to watch online?