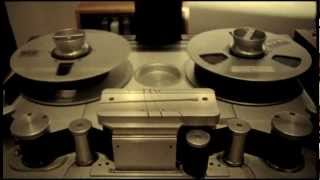 The history of Sound City and their huge recording device; exploring how digital change has allowed 'people that have no place' in music to become stars. It follows former Nirvana drummer and Foo Fighter David Grohl as he attempts to resurrect the studio back to former glories.