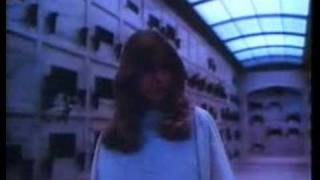 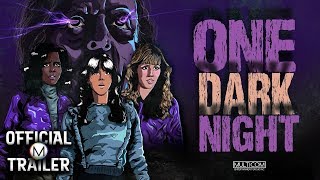 A strange man named Karl Rhamarevich dies shortly after discovering a way to become even more powerful in death through telekinesis. On the night of his burial in a crypt, Julie is to spend the night there as part of an initiation rite, supervised by two other girls. The crypt becomes a scene of horror as Raymar returns to life and deploys his horrifying telekinetic powers.

One Dark Night streaming: where to watch online?