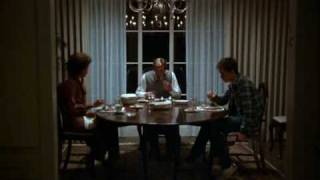 Beth, Calvin, and their son Conrad are living in the aftermath of the death of the other son. Conrad is overcome by grief and misplaced guilt to the extent of a suicide attempt. He is in therapy. Beth had always preferred his brother and is having difficulty being supportive to Conrad. Calvin is trapped between the two trying to hold the family together.

7.7 (48k)
Genres
Drama
Runtime
2h 4min
Age rating
R
Director
Robert Redford
Under the new EU law on data protection, we inform you that we save your history of pages you visited on JustWatch. With that data, we may show you trailers on external social media and video platforms.