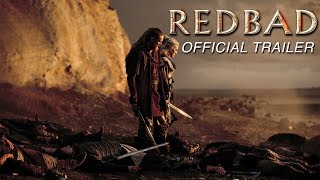 In the year of 754 AD, during a time of epic battles and bloodshed, the legend of the pagan warrior king, Rebad, is born, but so is a new weapon against his people: Christianity. Redbad must ultimately unite a Viking army powerful enough to defeat the seemingly invincible Franks.

Redbad streaming: where to watch online?