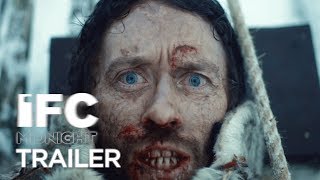 After a failed anti-Nazi sabotage mission leaves his eleven comrades dead, a Norwegian resistance fighter finds himself fleeing the Gestapo through the snowbound reaches of Scandinavia.

The 12th Man streaming: where to watch online?