Renfield is not available for streaming.

In modern-day New Orleans, a frightful and powerful Count Dracula is sitting back and letting his lackey do most of the work. As his loyal assistant, Renfield grows increasingly tired of his long list of chores the friction between boss and employee becomes unbearable. When Renfield falls in love with Rebecca, a traffic cop caught up in events, the pair must do their best to elude Count Dracula once and for all.

Renfield is an upcoming comedy horror film. It is directed by Chris McKay who is known for directing The Lego Batman Movie and The Tomorrow War. The film is based on a screenplay written by Ryan Ridley from an original idea by Robert Kirkman. The movie is produced by Skybound Entertainment. 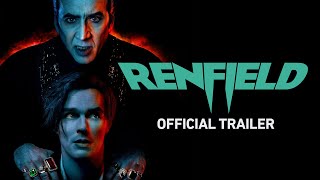 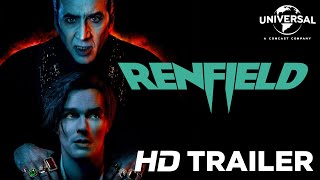 Renfield streaming: where to watch online?

We try to add new providers constantly but we couldn't find an offer for "Renfield" online. Please come back again soon to check if there's something new.