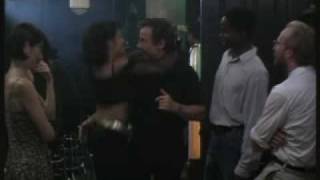 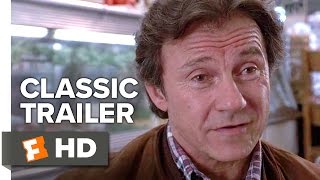 Writer Paul Benjamin is nearly hit by a bus when he leaves Auggie Wren's smoke shop. Stranger Rashid Cole saves his life, and soon middle-aged Paul tells homeless Rashid that he wouldn't mind a short-term housemate. Still grieving over his wife's murder, Paul is moved by both Rashid's quest to reconnect with his father and Auggie's discovery that a woman who might be his daughter is about to give birth.

Smoke streaming: where to watch online?

7.4 (33k)
Genres
Drama, Comedy
Runtime
1h 52min
Age rating
R
Director
Wayne Wang , Paul Auster
Under the new EU law on data protection, we inform you that we save your history of pages you visited on JustWatch. With that data, we may show you trailers on external social media and video platforms.