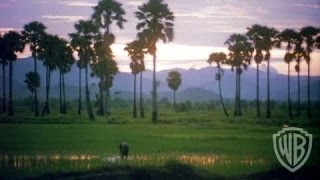 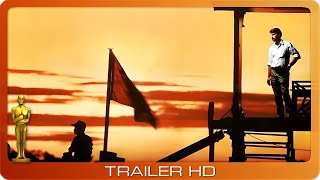 The real-life story of a friendship between two journalists, an American and a Cambodian, during the bloody Khmer Rouge takeover of Cambodia in 1975, which led to the death of 2-3 million Cambodians during the next four years, until Pol Pot's regime was toppled by the intervening Vietnamese in 1979.

The Killing Fields streaming: where to watch online?

7.8 (51k)
Genres
Drama, History, War & Military
Runtime
2h 21min
Age rating
R
Director
Roland Joffé
Under the new EU law on data protection, we inform you that we save your history of pages you visited on JustWatch. With that data, we may show you trailers on external social media and video platforms.