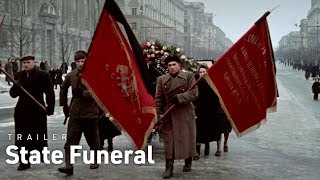 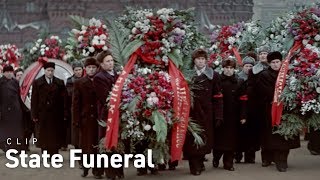 The enigma of the personality cult is revealed in the grand spectacle of Stalin’s funeral. The film is based on unique archive footage, shot in the USSR on March 5 - 9, 1953, when the country mourned and buried Joseph Stalin.