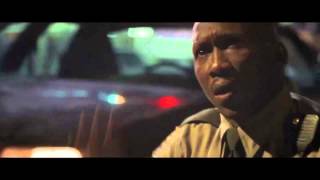 The story centers on paroled white supremacist who has just killed a cop, and takes a black family hostage. Within hours of being released from 14 years of solitary confinement in maximum-security Pelican Bay State Prison, Garrett Tully is on the run again. When he finds a house off a dirt road and takes a family hostage, he thinks the Aryan Brotherhood has his back–and his kidnap victims are black. The family’s patriarch, Mr. Walker, is a jaded ex-con who hates cops so much he disavowed his own son for becoming one. Seeing a familiar desperation in Tully, Walker refuses to call the authorities for help, causing familial tensions to escalate, and soon grave missteps are made.

Supremacy streaming: where to watch online?