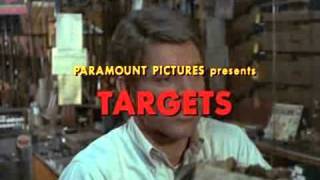 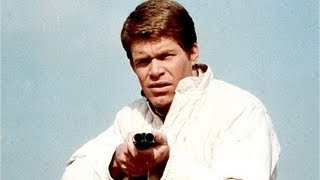 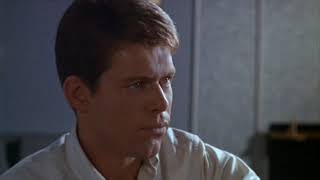 Peter Bogdanovich’s startling debut feature is both a brilliantly constructed thriller and a disturbingly prescient look at the rise of mass shootings in America. In his last serious dramatic role, Boris Karloff plays a version of himself: a washed-up horror actor whose fate intersects with a psychotic sniper (Tim O’Kelly) on a killing spree.

Targets streaming: where to watch online?