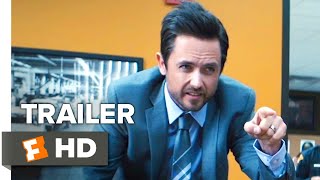 A rookie detective, son of a dead disgraced cop, works to solve his first major case while under the watchful eye of a ghost-like assassin.

The Assassin's Code streaming: where to watch online?