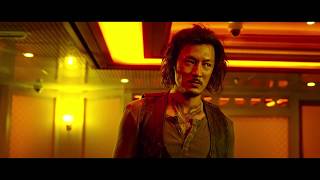 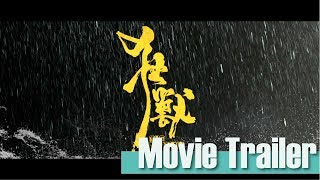 Reckless police inspector Sai Gau (Zhang Jin) is on a mission to crack down on criminal Shing's (Shawn Yue) gold smuggling scheme, yet fails to arrest him. As Sai Gau continues his manhunt, he discovers Shing's involvement with triad boss Blackie (Yasuaki Kurata), who hides on a casino cruise ship on the high seas. Shing has been involved in a power struggle within the smuggling ring, and is forced to kill his adopted father. He also loses his share of gold smuggling to Blackie. To get even, Shing appears on the cruise, while Sai Gau is there to hunt for him.

The Brink streaming: where to watch online?

7.6
Genres
Mystery & Thriller, Action & Adventure, Crime
Runtime
1h 41min
Director
Jonathan Li
Under the new EU law on data protection, we inform you that we save your history of pages you visited on JustWatch. With that data, we may show you trailers on external social media and video platforms.