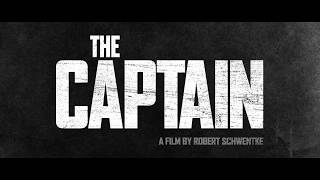 Germany, 1945. Soldier Willi Herold, a deserter of the German army, stumbles into a uniform of Nazi captain abandoned during the last and desperate weeks of the Third Reich. Newly emboldened by the allure of a suit that he has stolen only to stay warm, Willi discovers that many Germans will follow the leader, whoever he is.

The Captain streaming: where to watch online?