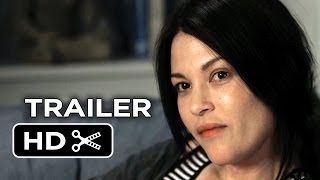 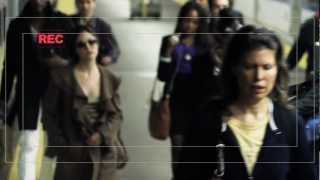 When documentary filmmaker Danny Hart boards a train at Grand Central Station he has no reason to expect anything more than a pleasant ride to upstate New York to interview the subjects for his latest project. But a chance encounter with a mysterious young woman leads him on a journey of a very different sort. Within the blink of an eye his life of complacency is left behind for a world in which the line between fantasy and reality is blurred...a world of intrigue, danger, and the possibility of blood

The Girl on the Train streaming: where to watch online?

People who liked The Girl on the Train also liked

4.4
Genres
Mystery & Thriller, Action & Adventure
Runtime
1h 20min
Age rating
R
Director
Larry Brand
Under the new EU law on data protection, we inform you that we save your history of pages you visited on JustWatch. With that data, we may show you trailers on external social media and video platforms.