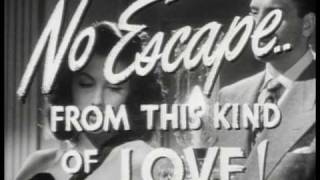 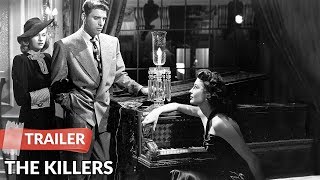 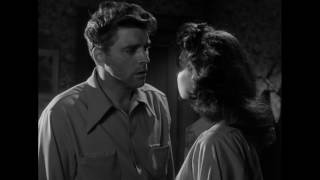 Two hit men walk into a diner asking for a man called "the Swede". When the killers find the Swede, he's expecting them and doesn't put up a fight. Since the Swede had a life insurance policy, an investigator, on a hunch, decides to look into the murder. As the Swede's past is laid bare, it comes to light that he was in love with a beautiful woman who may have lured him into pulling off a bank robbery overseen by another man.

The Killers streaming: where to watch online?