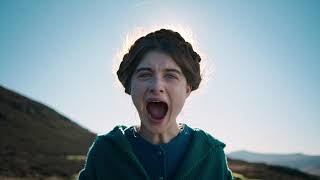 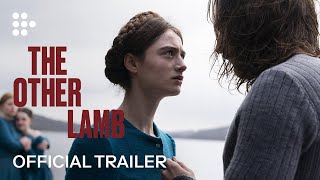 For her entire life, the cult she was born into has been all that teenage Selah has known. Along with a band of similarly cloistered young women she lives seemingly unstuck in time, cut off from modern society in a remote forest commune presided over by a man called Shepherd, a controlling, messiah-like figure with a frightening dark side. But when her insular world is rocked by a series of nightmarish visions and disturbing revelations, Selah begins to question everything about her existence—including her allegiance to the increasingly dangerous Shepherd.

The Other Lamb streaming: where to watch online?

People who liked The Other Lamb also liked