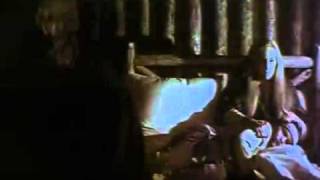 While moving a group of Apaches to a Native American reservation in Arizona, an American scout named Sam Varner is surprised to find a white woman, Sarah Carver, living with the tribe. When Sam learns that she was taken captive by an Indian named Salvaje ten years ago, he attempts to escort Sarah and her half-Native American son to his home in New Mexico. However, it soon becomes clear that Salvaje is hot on their trail.

The Stalking Moon streaming: where to watch online?