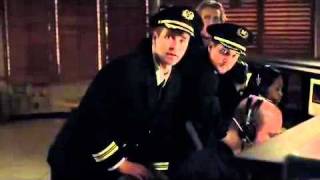 On the 100th anniversary of the original voyage, a modern luxury liner christened "Titanic 2," follows the path of its namesake. But when a tsunami hurls an ice berg into the new ship's path, the passengers and crew must fight to avoid a similar fate.

56%
Genres
Mystery & Thriller
Runtime
1h 30min
Director
Shane van Dyke
Under the new EU law on data protection, we inform you that we save your history of pages you visited on JustWatch. With that data, we may show you trailers on external social media and video platforms.