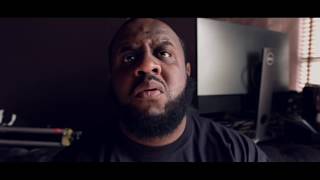 This is a story of a young man named Kenny Stanford who had dreams of being an Successful artist in the music industry, but these dreams were cut short due to senseless street violence. His older brother Libaraiers Stanford lived by the laws of Money, Power and Respect. Due to the death of his brother, Libaraiers found himself on a new unlikely journey as a rap artist. He soon discovered that he possessed raw talent. This raw talent and his natural street persona birthed his rap name Rilla.

Turnt streaming: where to watch online?

Currently you are able to watch "Turnt" streaming on Amazon Prime Video or for free with ads on Tubi TV, The Roku Channel. It is also possible to rent "Turnt" on Amazon Video online and to download it on Amazon Video.