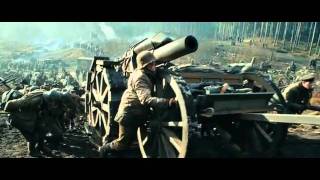 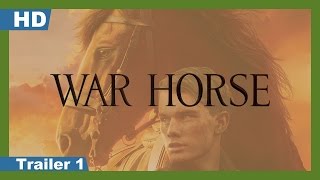 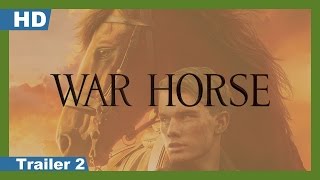 Follows a young man named Albert and his horse, Joey, and how their bond is broken when Joey is sold to the cavalry and sent to the trenches of World War One. Despite being too young to enlist, Albert heads to France to save his friend.

7.2 (149k)
Genres
Action & Adventure, Drama, History, War & Military
Runtime
2h 26min
Age rating
PG-13
Director
Steven Spielberg
Under the new EU law on data protection, we inform you that we save your history of pages you visited on JustWatch. With that data, we may show you trailers on external social media and video platforms.