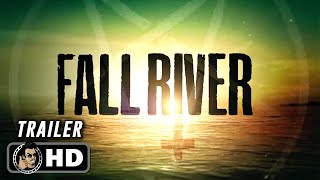 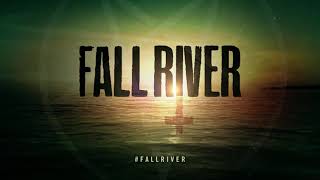 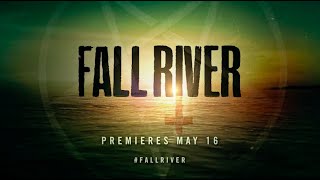 In 1979, three young women were killed in a streak of brutal murders in Fall River, MA, allegedly by a satanic cult practicing human sacrifice. Twenty years later, new evidence has surfaced and shed light on murders that were thought to have been solved.