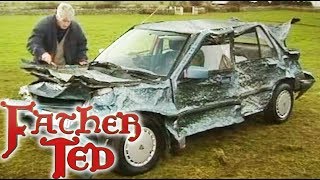 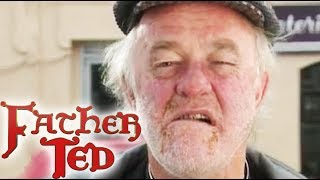 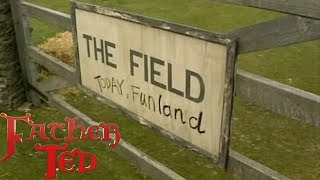 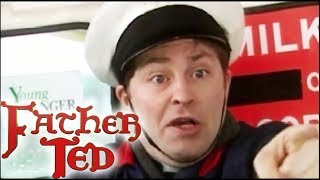 The second season carries on with the error prone lives of three priests living with their housekeeper in Ireland on the bizarre Craggy Island. The three Fathers disastrously attempt to rig a raffle, make efforts to give-up their vices for Lent , adopt a pet rabbit, and occasionally tend to matters of the soul.