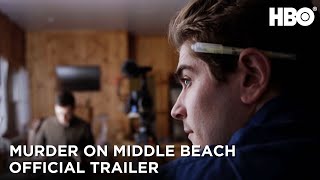 A four-part documentary series revolving around the case of single mother Barbara Hamburg, who was brutally murdered in 2010 near her home in the upper-middle class enclave of Madison, Connecticut. The series presents first-time filmmaker Madison Hamburg’s complicated journey as a young man determined to solve an unspeakable crime and absolve the people he loves, while looking for answers within his fractured family and community.

7.5 (2k)
Genres
Documentary, Crime
Runtime
1h 6min
Age rating
TV-MA
TV
Under the new EU law on data protection, we inform you that we save your history of pages you visited on JustWatch. With that data, we may show you trailers on external social media and video platforms.