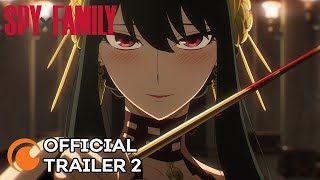 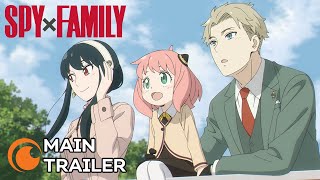 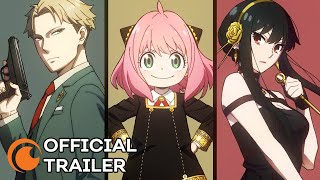 Currently you are able to watch "SPY x FAMILY" streaming on Hulu, Crunchyroll.