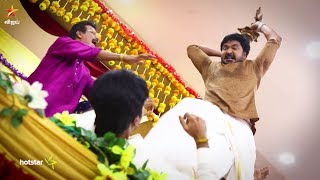 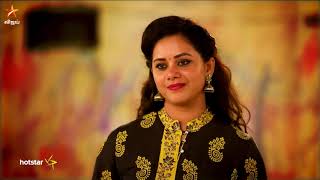 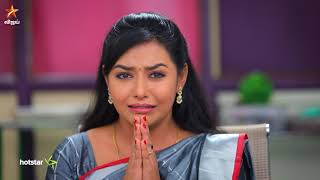 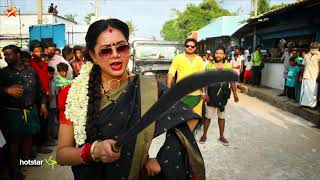 Brothers Aravind and Mayan (both played by Senthil Kumar) were separated soon after birth when Aravind was given to a childless couple and raised in the city while Mayan remained with his family in the village. Aravind discovers he was adopted and sets out to meet his real parents and brother for the first time since his adoption thirty years ago. Problems arise when Mayan takes the identity of Aravind and marries Devi (Raksha Holla) while Aravind is forced to marry Thamarai (Rashmi Jayraj).

Currently you are able to watch "Naam Iruvar Namaku Iruvar" streaming on Hotstar.