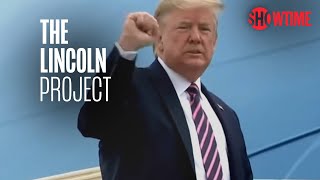 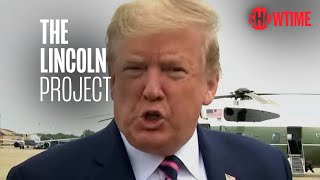 Rick Wilson
Self
Steve Schmidt
Self

A five-part docu-series following a veteran group of former GOP operatives and strategists known publicly as the Lincoln Project. The fastest-growing super PAC in America takes on the task of “saving democracy” and defeating their own party’s sitting president, Donald Trump. While working to accomplish their stated goal of “defeating Trumpism,” the group is shaken by internal upheaval, a sexual harassment scandal, and a tidal wave of negative press.