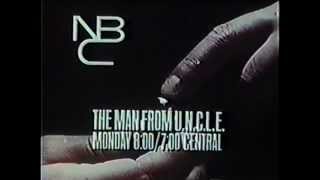 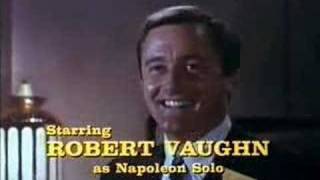 The Man from U.N.C.L.E. is an American television series that was broadcast on NBC from September 22, 1964, to January 15, 1968. It follows the exploits of two secret agents, played by Robert Vaughn and David McCallum, who work for a fictitious secret international espionage and law-enforcement agency called U.N.C.L.E. Originally co-creator Sam Rolfe wanted to leave the meaning of U.N.C.L.E. ambiguous so it could be viewed as either referring to "Uncle Sam" or the United Nations. Concerns by the MGM Legal department about possible New York law violations for using the abbreviation "U.N." for commercial purposes resulted in the producers clarifying that U.N.C.L.E. was an acronym for the United Network Command for Law and Enforcement. Each episode of the television show had an "acknowledgement" credit to the U.N.C.L.E. on the end titles.

The Man from U.N.C.L.E. - watch online: streaming, buy or rent

You are able to buy "The Man from U.N.C.L.E." on Amazon Video, Google Play Movies, Vudu as download.

People who liked The Man from U.N.C.L.E. also liked