When the balance of good and evil is upset, something or some one must put it right. The Nelwyn sorcerer Willow Ufgood is well-versed in magic and myth having ventured on many quests. When approached by a young princess for help to find her kidnapped brother, Willow and Kit join with a crew of unlikely heroes to search through the unknown for what has been lost. With the help of an unassuming kitchen maid, Kits best friend and moral compass and a redeemed thief who is offered his freedom in exchange for assistance, the group must learn to work together to win the day and uncover the mystery of the kidnapped prince.

Willow is a dark fantasy adventure television series based on the characters and world of the 1988 film of the same name. This eight-part television event acts as a sequel to the original film by George Lucas and Ron Howard. Produced by Lucasfilm, the TV-series is a Disney+ property with Ron Howard returning as Executive Producer on the project. Stephen Woolfenden directs the opening two episodes of the season having previously worked in both the Harry Potter and Doctor Who franchises. Iconic and well-loved Warwick Davis returns to reprise his role as Willow Ufgood as Joanne Whalley also returns as Sorsha. Ruby Cruz, Ellie Bamber, Erin Kellyman, Tony Revolori, Amer Chadha-Patel, Dempsey Bryk, Rosabell Laurenti Sellers, Talisa Garcia and Ralph Ineson all join the cast and the Willow franchise for the first time. Willow was released on Disney+ on November 30, 2022. 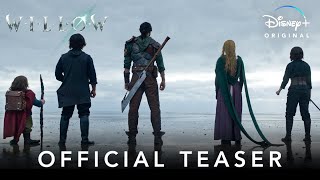 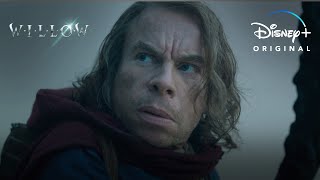 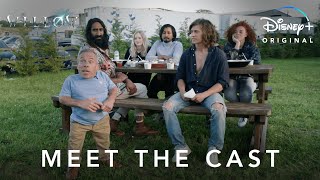 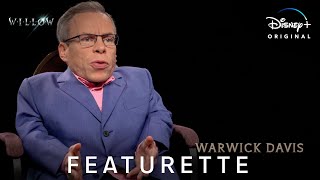 Currently you are able to watch "Willow" streaming on Disney Plus.