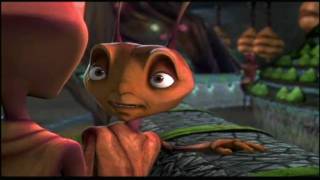 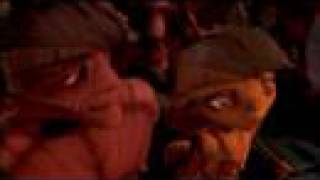 A neurotic worker ant in love with a rebellious princess rises to unlikely stardom when he switches places with a soldier. Signing up to march in a parade, he ends up under the command of a bloodthirsty general. But he's actually been enlisted to fight against a termite army.

6.5 (146k)
Genres
Animation, Comedy, Kids & Family
Runtime
1h 20min
Age rating
PG
Director
Eric Darnell , Tim Johnson
Under the new EU law on data protection, we inform you that we save your history of pages you visited on JustWatch. With that data, we may show you trailers on external social media and video platforms.