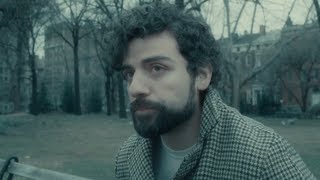 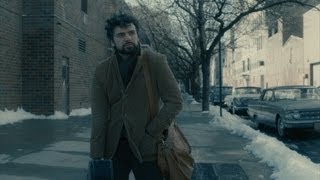 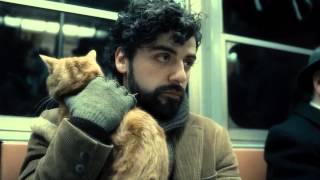 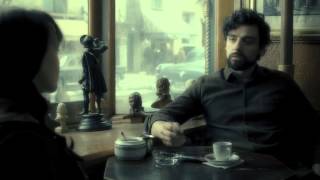 In Greenwich Village in the early 1960s, gifted but volatile folk musician Llewyn Davis struggles with money, relationships, and his uncertain future following the suicide of his singing partner.

7.5 (143k)
Genres
Drama, Music & Musical, Comedy, Made in Europe
Runtime
1h 44min
Age rating
15
Director
Joel Coen , Ethan Coen
Under the new EU law on data protection, we inform you that we save your history of pages you visited on JustWatch. With that data, we may show you trailers on external social media and video platforms.