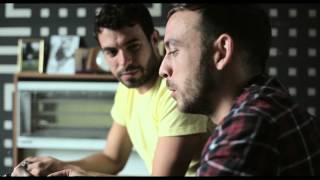 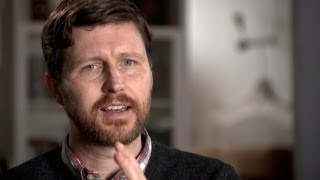 After a drunken house party with his straight mates, Russell heads out to a gay club. Just before closing time he picks up Glen but what's expected to be just a one-night stand becomes something else, something special.