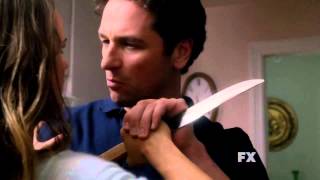 Currently you are able to watch "The Americans" streaming on Disney Plus, Virgin TV Go or buy it as download on Amazon Video, Apple iTunes, Chili, Microsoft Store, Google Play Movies, Rakuten TV.

TV
TV
In with the Devil
TV
TV