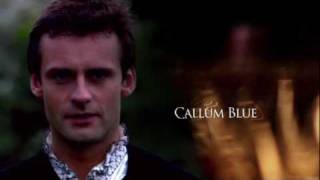 Desperate for an heir, England's King Henry VIII shuns his wife Queen Katherine and casts his eye on the alluring Anne Boleyn, while Cardinal Wolsey's loyalty to the Catholic Church and the Pope strains his relationship to the king.

Currently you are able to watch "The Tudors - Season 1" streaming on All 4, Sky Go or buy it as download on Amazon Video, Apple iTunes, Google Play Movies, Microsoft Store, Rakuten TV.