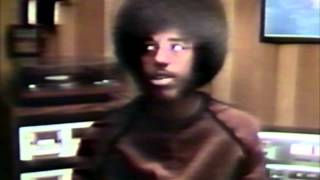 A Band Called Death streaming: where to watch online?