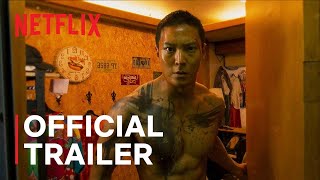 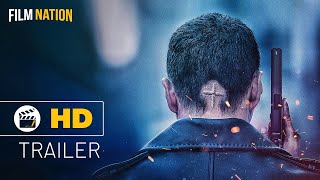 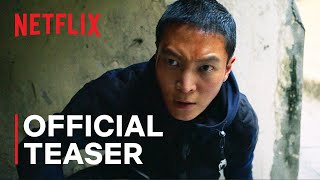 Carter, who awakens two months into a deadly pandemic originating from the DMZ that has already devastated US and North Korea. He who has no recollections of his past finds a mysterious device in his head, and a lethal bomb in his mouth. A voice in his ears gives him orders to avoid getting killed and he's thrown into a mysterious operation while the CIA and North Korean coup chase him close.

Carter streaming: where to watch online?

Currently you are able to watch "Carter" streaming on Netflix.