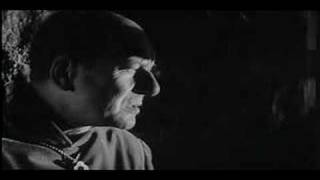 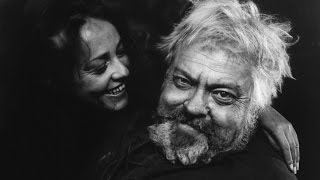 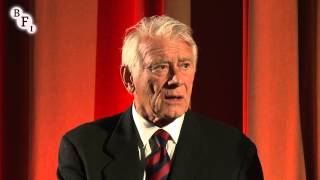 Chimes at Midnight streaming: where to watch online?