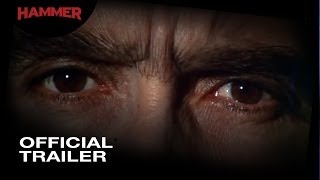 Set in London in the early 1970's, supposedly for teen thrills, Johnny organises a black magic ceremony in a desolate churchyard. The culmination of the ritual, however, is the rejuvenation of Dracula from shrivelled remains. Johnny, Dracula' s disciple, lures victims to the deserted graveyard for his master's pleasure and one of the victims delivered is Jessica Van Helsing. Descended from the Van Helsing line of vampire hunters her grandfather, equipped with all the devices to snare and destroy the Count, confronts his arch enemy in the age-old battle between good and evil.