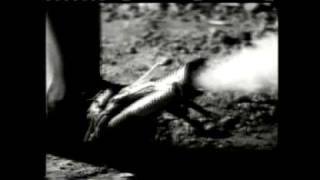 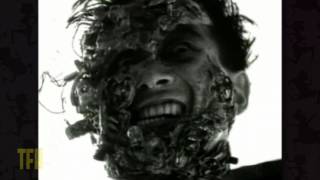 A "metal fetishist", driven mad by the maggots wriggling in the wound he's made to embed metal into his flesh, runs out into the night and is accidentally run down by a Japanese businessman and his girlfriend. The pair dispose of the corpse in hopes of quietly moving on with their lives. However, the businessman soon finds that he is now plagued by a vicious curse that transforms his flesh into iron.

Tetsuo: The Iron Man streaming: where to watch online?