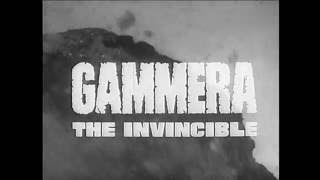 A nuclear explosion in the far north unleashes Gamera, the legendary flying turtle, from his sleep under the ice. In his search for energy, Gamera wreaks havoc over the entire world, and it's up to the scientists, assisted by a young boy with a strange sympathic link to the monster, to put a stop to Gamera's rampage.

Gamera, the Giant Monster streaming: where to watch online?