Fantasy , Made in Europe 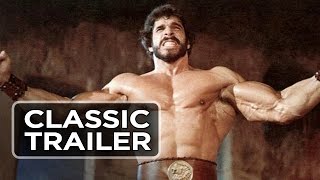 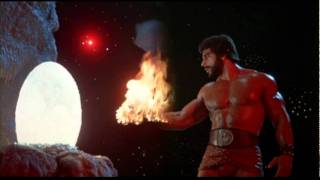 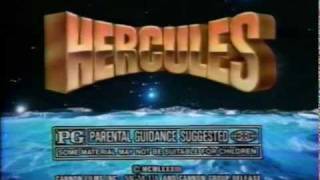 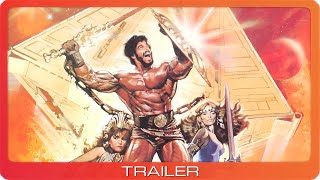 Fantasy , Made in Europe

Hercules, a semi-divine being, squares off against King Minos, who is attempting to use science to gain power and take over the world. With the help of a benevolent sorceress, Circe, Hercules tries to save his beloved Cassiopeia from being sacrificed by Minos, and struggles against laser-breathing creatures and an evil sorceress.